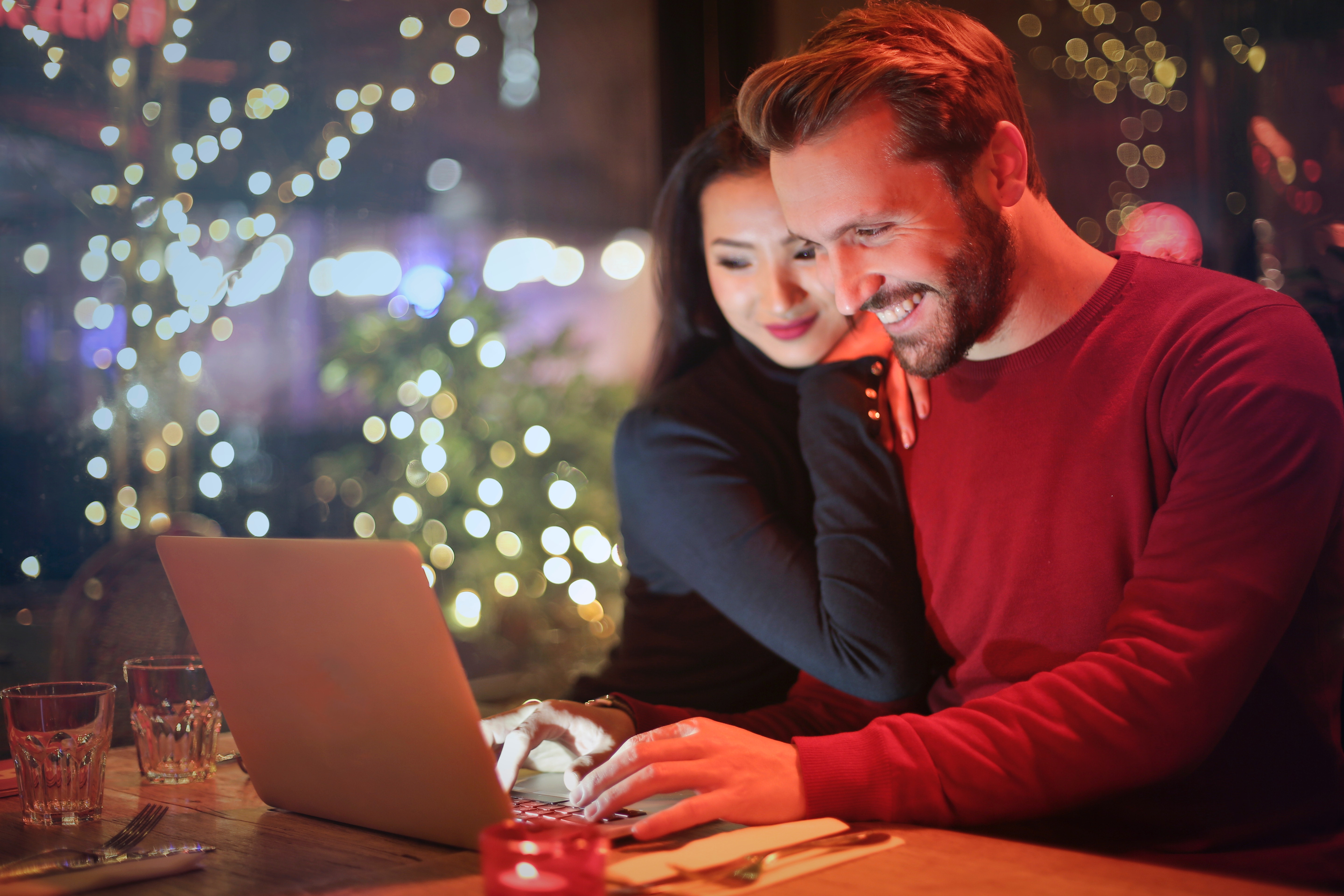 Every day we can observe the incredible speed at which the online casino and gambling industry becomes more and more influential on the Internet. Unmatched entertainment, new poker tournaments and players winning incredible jackpots at the online casino are merely a tip of the iceberg. A whole spectrum of legends, myths, and alleged claims encompass the online casino universe like a cloud of mist. With a sense of commitment pointed towards revealing the mystery hidden inside this cloud, we bring you seven cool facts about online casino software you probably didn’t know.

The ratio of women gamblers vs. men gamblers indeed shows that men are by far fonder of gambling compared to women. Close to 84% of players are males. That said, it is even more exciting to know that the first legal casino license ever issued in Las Vegas was given to a woman named Mayme Stocker in 1920 for the place called the Northern Club.

Monte Carlo is recognized for being the home of Grace Kelly, Formula 1 Grand Prix race, and the fantastic quantity of luxury and wealth. However, the most obvious out of four traditional quarters of Monaco is mostly known for its infamous Monte Carlo Casino. According to their law, citizens of Monaco are not allowed to gamble in Monte Carlo Casino as of the mid-18­00s.

Remember the film 21 starring Kevin Spacey about six MIT students who were trained to become experts in card counting? This might come as surprise info for you, but card counting is an entirely legal strategy in blackjack, even though casinos around the world try to stop it as much as they can.

Although it almost seems like a fairy tale claim, it is nevertheless true that you can ban yourself from a casino! Specifically, the state of Ohio, for instance, brought a so-called “Voluntarily Exclusion” program which enables the players to stop themselves from playing in a casino.

Nowadays, the rate of players who prefer to play online slots goes to as high as 90%, while only 10% of all the gamblers has remained faithful to land-based casinos and off-line slots. What’s more, only 33% of all bettors may call themselves professional players.

Apart from providing traditional forms of online gambling, online casinos also have lotteries. What most people don’t know is that lotteries are the most common kind of gaming. Believe it or not, more than 55% of the entire world’s population play some lottery. Amazing, isn’t it?

The excitement of getting a large sum of money playing online slots is a wish come exact trip that everyone would like to go on. On the other hand, online casinos have even included an opportunity for a demo play or free online gaming made up for those who are more involved in the game process than in the money.

Do you happen to know any weird or cool fun facts about online casino software? In case you do, we encourage you to share them with us at our forum. Stay tuned and read more exciting news from the online casino space on a daily basis.