Sweepstakes Software Games Online- The Myths and their Truth 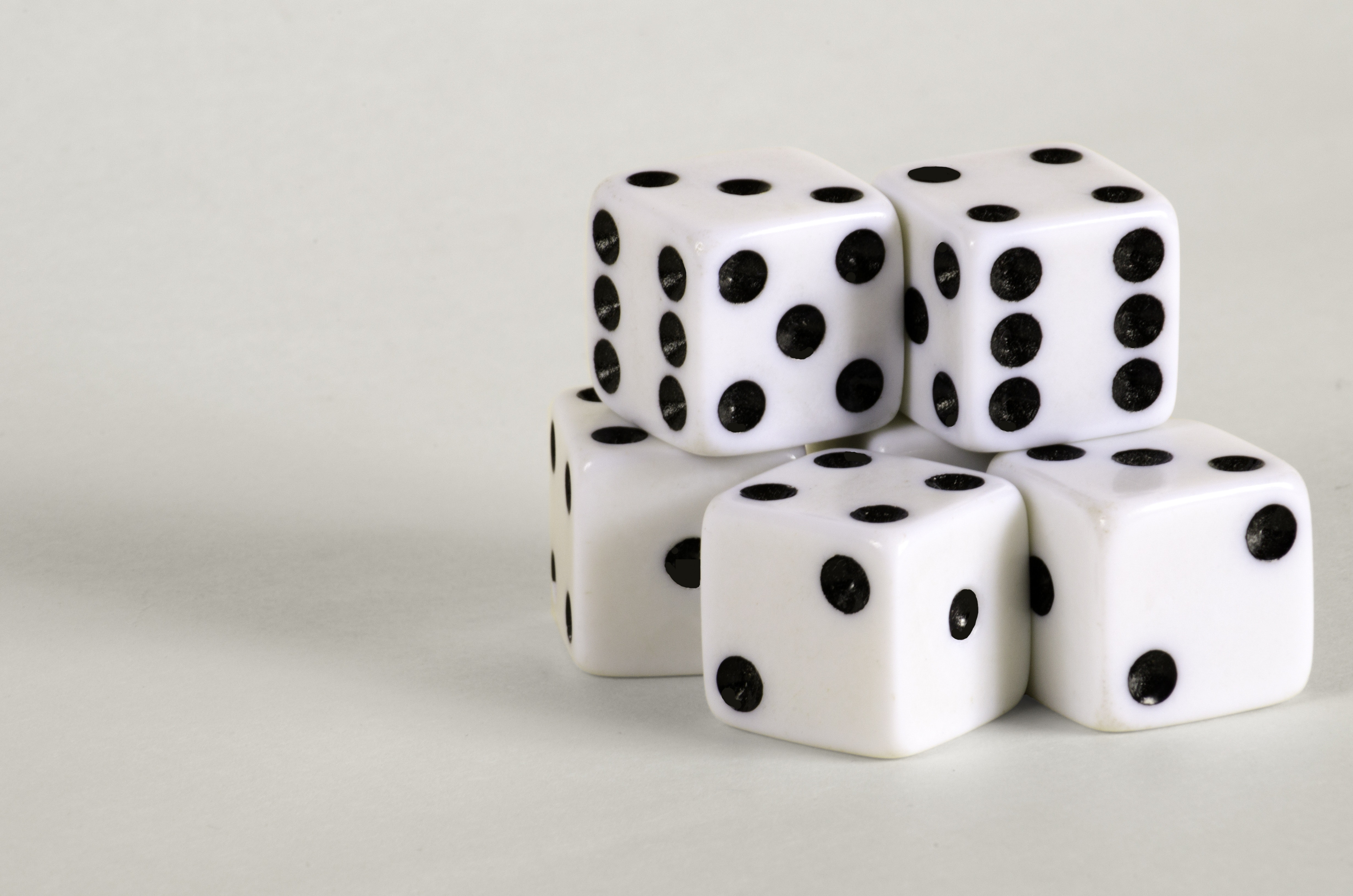 The world is filled with beliefs and myths. It doesn’t matter where you live or what you do; some myths will always be there about some things. Also, when it comes to playing the real prize winning sweepstakes software games online, numerous legends remains in the head.

Want to know those myths? Are you eager to find out the truth? Well, you are in the right place.

You can win Instantly|

People who join sweepstakes software game online often try to beat the game and win the prize instantly. In fact, some may even think that the more quickly they win the closer they get to the award. But, factually it’s not true. The winner is usually chosen based on time spent on the software despite the result game results. It doesn’t mean how high you score in the game if you are the first player to play the game after the winning, the possibilities of getting the prize money are best. So, instead of trying to win the game quickly focus on staying in the game as far as possible.

You might have overheard people saying that if the contact number is unavailable or have no message, they are scammer or telemarketer for sure. Nevertheless, things are. Things are not what they usually seem. You would be amazed that to know that even the winner s have received the winning call without any official ID from the sponsors. However, there are many cases that it is not possible to reach the contestant through a phone call, in fact, many people just put the wrong number in the contact field while registering for the sweepstakes software. So, never trust what you hear, give the exact amount to the sponsors, and only right calls are what you will get.

Some people commonly mistake their possible win with the real victory. While playing the gamer, you might have seen an instant flash with the message of ‘congratulations’ appearing on the screen. That is the potential winning message. The actual winning message comes with a pop-up with the official report that you have won the competition. The underline is that it’s better to get started and to tell everyone about your win only when you got the official notification with the amount as well.

Do you ever think that the sponsors are just faking with you and they don’t want to give you the money? Nodding your head? Well, to tell you, it’s not only you who thinks the same, many people have this perception that sponsors are greedy. But the budget including the prizes come from the company’s marketing budget not from sponsor’s pocket. One way or another, this is how the company have put their money into the game already. The bottom line is, the company is gaining by spending their money on the sweepstakes games online not just draining it away.

Therefore, instead of wondering about all these myths, forget them and focus on your game. This is the single way you can get closer to the winning in every possible way.