How To Play Bingo At Home: For Fun and For Money? 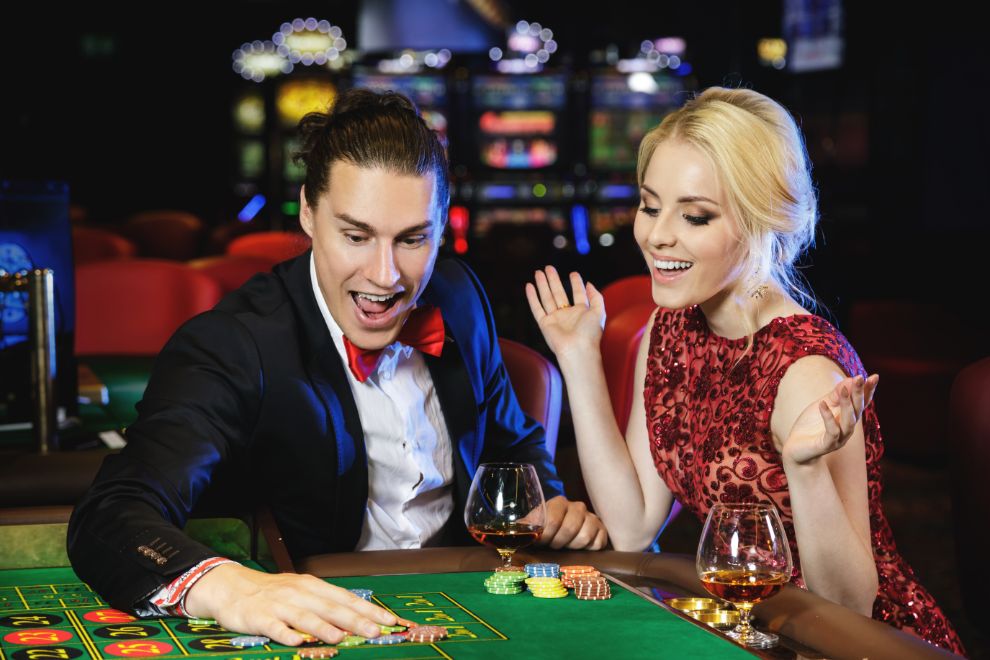 The bingo game came to the liking of the Americans, and very soon, it became popular in many countries. Interestingly enough, it is often played at churches – the money raised is sent to charity or spent on the parish’s needs.

This game is somewhat similar to the well-known traditional lotto. Here only the cards are smaller, and in addition to numbers, there are letters too. But the principle is identical, so if you know how to play the lotto, you can quickly learn to play bingo at home. Again, the rules are almost the same.

Do you also want to play bingo at home? Then you need to read this article!

Rules of the Game

To play bingo at home, you must know the basic rules of this game which are quite different from other gambling games, even lottos like Keno.

First, each player receives a card with a unique set of numbers. They may be:

Secondly, a particular device that players use for the drawing is a lottery drum. Balls with numbers are poured into it, and then the presenter pulls them out one by one and announces the dropped numbers. Players look for it on their cards and, if they find it, cross it out.

What is the purpose of the bingo game? 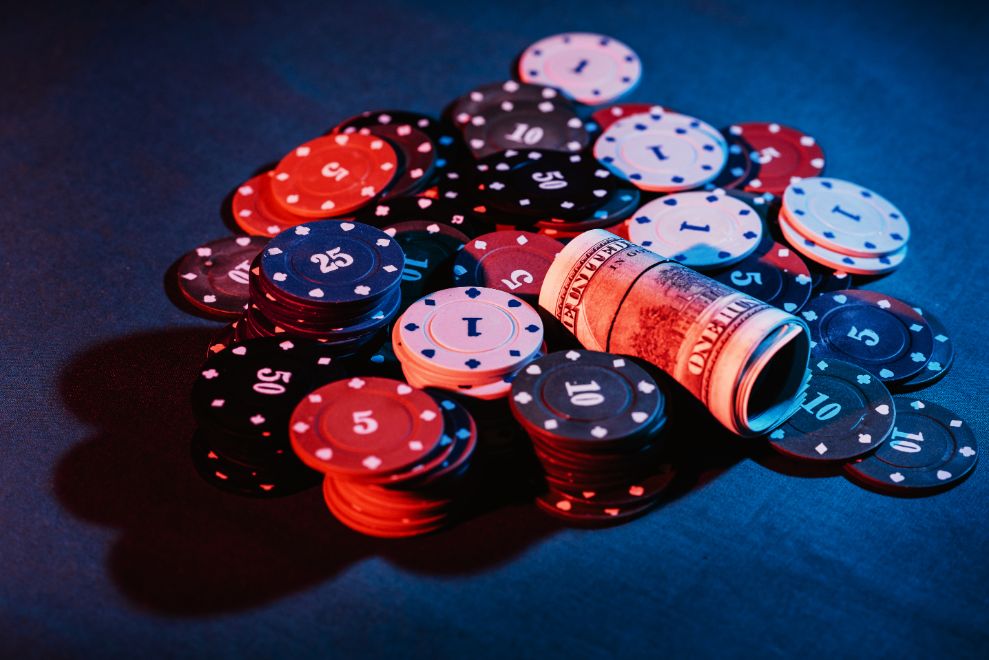 The purpose of the bingo game at home is to fill in the card faster than others, a particular figure or all the numbers. Once the winner reaches his goal, he needs to shout, “Bingo!” and the casino game stops. The host checks the numbers on the card and, if everything is correct, gives the prize to the winner regarding if you play for fun or for money.

In the center, there is an empty cell. More precisely, it is considered immediately filled. The rest of the cells are filled with numbers from 1 to 75. Above each column are the letters BINGO – five letters for five columns.

The columns contain five numbers randomly from the range:

The presenter, without looking, takes out random balls from the lottery drum and loudly announces their number. For American bingo, numbers are written on the balls and one of the letters of the word BINGO.

How to play Bingo at Home?

The presenter is the person who takes out the numbers from the lottery drum, which the other players must mark on their cards.

For this position, you need to have a loud voice, clearly read out the drawn numbers, and do not rush – some players have several cards and need more time to check. The host has to make your bingo at home an unforgettable experience, so his choice must be taken seriously.

Each player must take at least one card. You can take more, but at the same time, you need to have time to check all the cells in the allotted time. For convenience, it is better to place them under the other so that all pillars with B go one after another.

Taking multiple cards at once can increase your chances of winning. But at the same time, in a hurry and from carelessness, you can easily miss the desired number and not mark it.

Hand out chips or markers

Each participant who plays bingo at home should have something to mark the named numbers. For reusable cards, you can use:

4. Pieces of paper and more.

For disposable bingo cards, you need to give out something to cross out the numbers: a pencil, a pen, a marker.

Pull out one ball at a time

If you have a ball lottery drum, use it. But if you want to play bingo at home with friends, as a rule, you have to make do with improvised means. To do this, you can write on small pieces of paper all the combinations from playing cards and then throw them into a bag or hat.

Let him take out one ball or piece of paper, read it out loud twice.

For example, the host calls “B-9”. So it would be best if you found in the first column under the letter “B” to find the number 9. If you are lucky and there is one, close it. If you didn’t find anything, then wait for the host to announce the next issue.

Continue covering one square after another until you have covered five squares in a row horizontally, vertically, or diagonally. As soon as you manage to collect five in a row, shout, “Bingo!”. That means your victory.

If several players have collected a line on the same move, all become winners and share the winnings equally.

Start of the next round 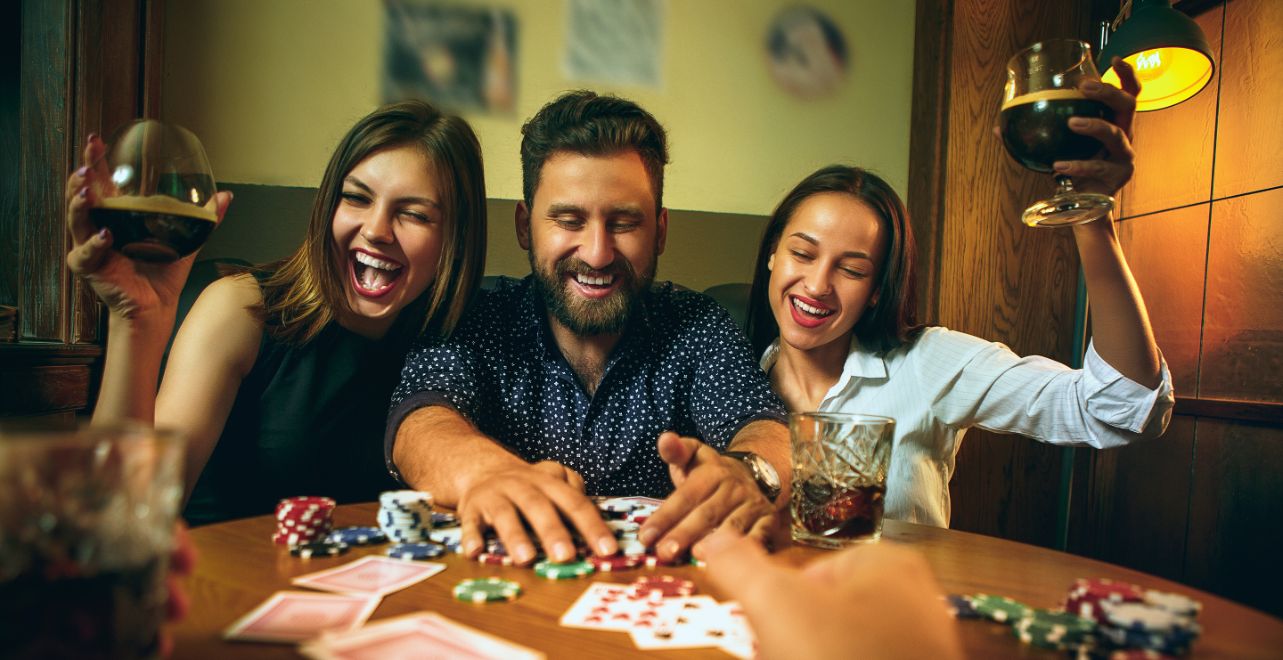 After the first round, everyone removes the chips from the cards, and everything starts over. All numbers are sent back to the lottery drum and shuffled. There should be no chips on the sheets (except for the one in the middle on an empty cell).

Keep going until you get bored. That is the main advantage of bingo at home! If you play it accurately, you will have as much fun as playing online slots at a casino!

How to play bingo for money at home?

Of course, you can play bingo at home with your friends just for fun, but if you want a little excitement, you can play for real money. Before the start of the round, you must place bets, which will go to the one who shouts bingo. However, make small bets so as not to spoil anyone’s mood and maximize the pleasure of the sweepstakes game!

Bingo is not just a lotto, but a great way for you to spend time with your friends in a fun and exciting way. Even if you only have pieces of paper and pencils in your hands, you can enjoy bingo at home. To do this, you need to study the online casino game’s rules well and choose a suitable leader.